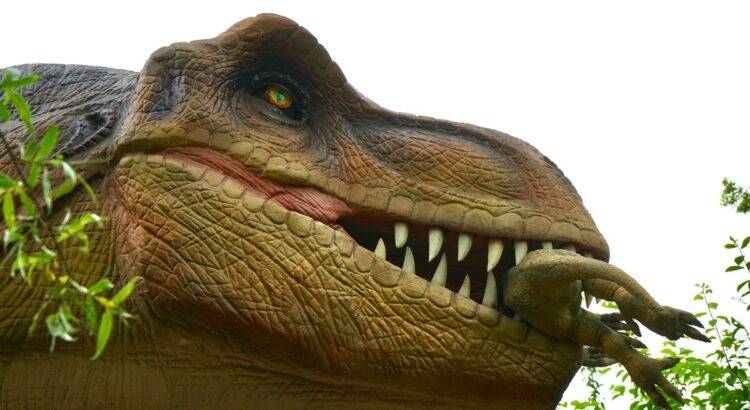 For both children and adults, dinosaurs can be an intriguing subject. Even if you have never studied them in-depth, most people played with dinosaur figures as a child and learned something about them in school. Big and small, carnivorous and herbivorous, feathered and featherless, small or gigantic, dinosaurs are unique creatures that once walked where we walk today.

Something fascinating about dinosaurs and paleontology is that even when scientists have been researching and studying these creatures for decades, new discoveries are made every year! Both modern technology and easier access to information help make this information available to dino enthusiasts, almost in real-time.

Those that love dinosaurs are also able to visit museums and national monuments dedicated to these ancient creatures. They are an excellent option for those who want to feel closer to dinosaurs today, and to see their footprints and remains up close. Enthusiast Dino Danny mentioned two excellent examples on his website, specifically Dinosaur National Monument and the Field House of Natural History in Utah. He said: “These two museums together are an incredible experience to witness, and I can’t recommend them enough if you have the time for a full-day dinosaur adventure!”

Whether or not you can get to a dino museum or experience today, you can still learn about these amazing creatures online. And, right here we have five things you may not have known about them.

The Origin of the Word “Dinosaur”

The origin of the word ”dinosaur” comes from Greek, and is a combination of two words: deinos, which means horrible or fearful, and sauros, which means lizard. English paleontologist Richard Owen came up with this name in 1842.

Modern scientists have continued to discover and research new information about dinosaurs. They have begun to find melanosomes in different dinosaur fossils. Melanosomes contain melanin, which is responsible for the color of tissues like skin, hair and feathers. It is possible that dinosaurs were very colorful with patterns. Also, from 160-million-year-old fossils found in Siberia, we know the majority of dinosaurs actually had feathers, although scientists aren’t exactly sure what their function was. Can you imagine a colorful dinosaur with feathers?

Speaking of feathers, researchers believe that modern birds evolved from dinosaurs. Several international studies suggest that it was a process of shrinkage over a period of 50 million years that got birds to their current size.

How Did They Become Extinct?

There are many theories about the extinction of the dinosaurs. One well-known theory is that the fall of a meteor in Mexican territory destroyed them all. Another is that the process of extinction could have taken hundreds or even thousands of years, and some dinosaurs may have survived longer than others.

These are just a few facts among many. One thing is for sure: these animals were magnificent, though we are fortunate don’t share the planet with them!