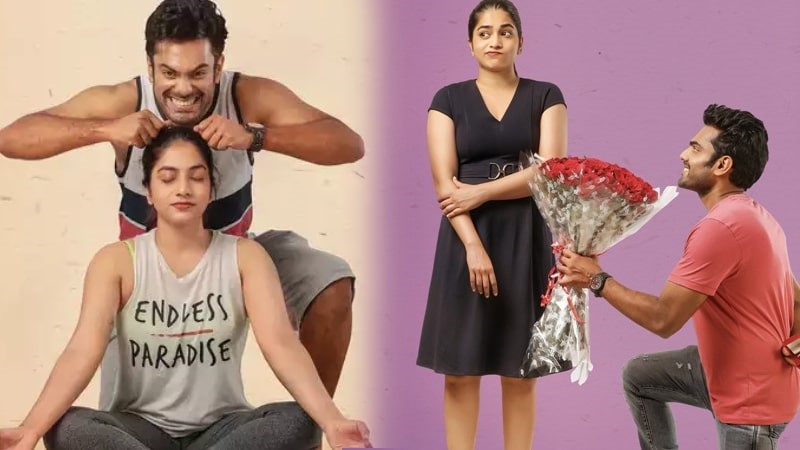 CommitMental is a beautiful web series that can be watched anytime on the web. This web series is nice because it brings out the maturity that how many every difference that the couple has but if they really want to be each other all of them will vanish and they can definitely stay happy in each other’s arms. This web series will teach you so many things that you might have to face in real life. You should have that childish and matured face to handle a happy relationship, that’s what this series has. Everytime when Anu gets confused to take the decision there is Phani who is helping her and giving reasons to choose him. Watch telugu web series online on the ott. Watch comedy web series online like CommitMental and enjoy.

CommitMental is an amazing web series where you will laugh at the little difference between Anu and Phani. As personalities Phani and anu have a lot of differences in point of views, choices and many more. Pahni loves Anu to hell and even Anu likes Phani equally but Anu is ready to get married to Phani. She is scared that they were on long distances for so many years and suddenly it feels really different to be with him now. So the plot begins where Phani is in hyderabad to see Anu from the US.

He calls Anu and she gets tensed that he is really in her place. So he decides to take a place and stay with Anu in that house and stay committed. But Phani’s attitude is very irritating to Anu. They can’t stay together. They will be fighting the whole days together then how could Anu come to a conclusion of getting married to Phani. The idea of marriage with Phani is very scary to anu. The web series is very funny the way they fight and the childish nature of the Phani is more funnier. Watch the ending to know what must be Anu’s decision.

Based on: Permanent Roommates